Aboisso, 27th July (AIP) – the 6th edition of JAAD which is focusing on the South Comoé region this year was inaugurated by a round table meeting aimed at discussing “the implications of restructuring the rubber and palm oil sectors”.

During his presentation at the reception hall of the Aboisso city council, the production and nutritional security general manager at the ministry of Agriculture and rural development, Dr Kouassi Brédoumy Soumaïla, emphasised that the reform emanates from the will of President Alassane Ouattara to modernise agriculture, enhance production and reduce poverty in the sector.

In the case of the palm oil and rubber sector, South Comoé is particularly concerned as it is a major producer of both varieties of trees.

This reform is being done due to record high production of 430 000 tons of rubber in 2016 and 1, 8 million tons of palm oil in the same period. However, this achievement is stained with the appearance of challenges, particularly international price fluctuations and problems with governance in both sectors in Cote D’Ivoire.

This led to the establishment of a task force on the 23rd of November 2015, made up of representatives of the ministry, organisations of these sectors and of the private sector, in order to set up and establish the necessary reform.

This reform aims at regulating activities in both sectors under state control, creating a regulatory body, as well as respect prices achieved through the producer purchase price fixation mechanism.

A 55 article draft bill adopted in commission will be presented at the National Assembly plenary session held from 31st July to 1st of August. Its acceptance by the House of Representatives followed by its enactment by the President will lead to the creation of the regulatory body.

Through MM. Bérété Abdoulaye and Konan Albert, both associations that manage these sectors namely AIPH for palm oil and APROMAC (rubber), hoped for this bill to take into account all their aspirations which were expressed during negotiations. 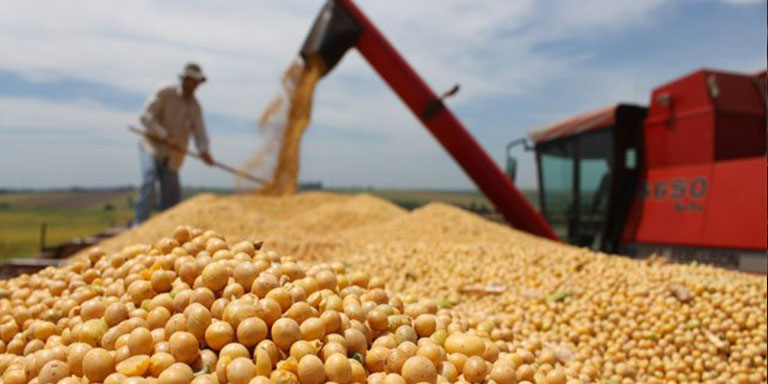